Art expresses what can not be said with words and  whereupon remaining silent is impossible. 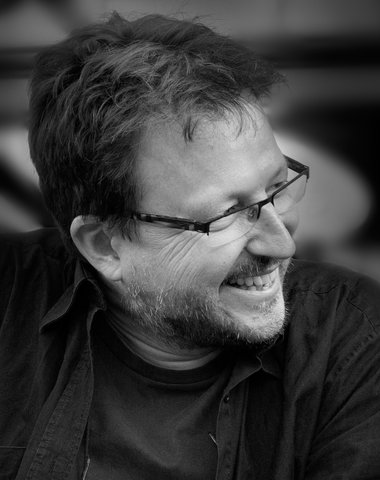 Stephan Boehme is one of today’s most sought out directors of classical music video.  He works regularly with Deutsche Grammophon, Sony Classical and Decca, as well as BOSCH, MERCEDES, BAHN, EON and many others. His filmwork is also dedicated to dance and corporate communication.

As filmmaker and composer, he knows the importance and dramatic influence from music to film and vice versa. He not only composes for film, but also for stage, recordings and many other areas.

After his studies in classical music in several disclipines like flute, composing,  electronic, live electronics and computer at Stuttgart, Munich and Mozarteum in Salzburg, he performed as a professional orchestra musician for several years. After this time, he as well studied film at the wellknown „FILMAKADEMIE BADEN-WÜRTTEMBERG“.

Since 1996, he worked on TV- and cinema-projects with companies like ARRI, BAVARIA, ARD and several indipendent production-companies.

Today, he is a filmmaker, specializing in music-, corporate- and art-related filmproductions, and also enjoys composing music for film, ballet, and for various other stage works.

Stephan Boehme lives to combine his passion for both, film and music, in order to create emotionally outstanding and artistic projects.